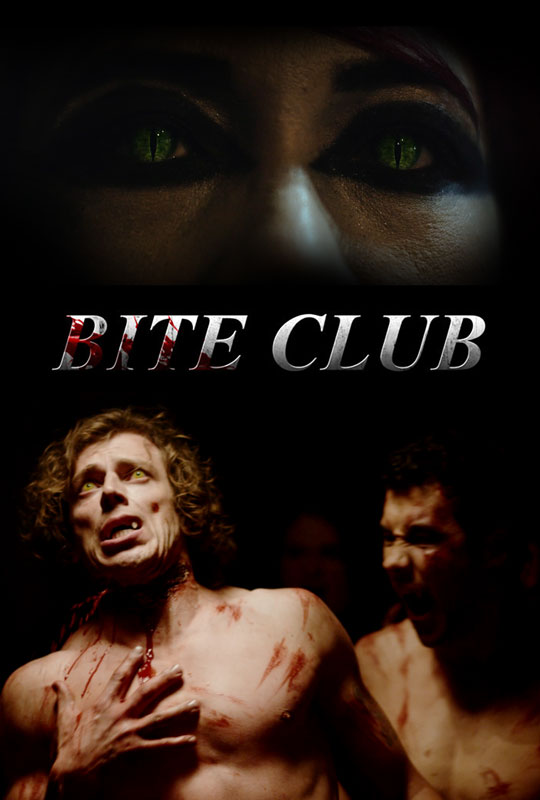 A young werewolf named Adron goes looking for his older brother Haydon, who has been missing for some time. He begins his search at the last place Haydon was seen. The elusive venue for supernaturals called Bite Club. The place where the ‘supes’ can be themselves and away from the humans. Adron gets thrown into a world where the vampires and werewolves are still battling a war with the humans, and discovers that the vamps and the weres are not the only ‘supes’ out there.

Please note: During post production we lost two of our precious actors to suicide. Our thoughts are with their famiIies and loved ones. We will always have them in our hearts and now they are immortalized in film. R.I.P

Born in Vietnam and based in Brisbane, Australia, Emerging filmmaker Kim has always been a dreamer. She loves to daydream and spends many hours visualizing scenes in her head. She began as a writer by hobby and sometimes actor on Tv commercials, music videos and films. Fast forward to 2013, Kim has begun her career by helping her friends on film sets and now made her first short film called Bite Club which was shot in Brisbane, Australia in August 2015. Her aim is to make entertaining movies with a kick ass soundtrack. This is Kim’s first film.