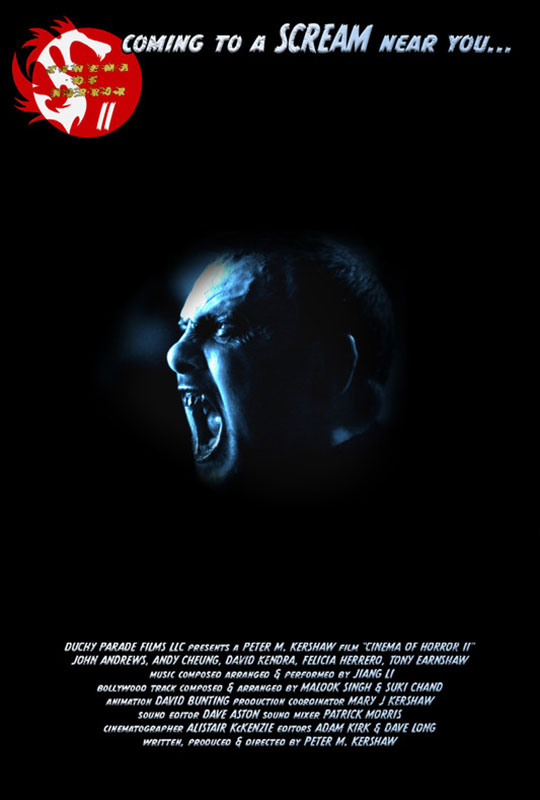 This is a fun, escapist, feel good, quirky story about filmmaking.

What do Zombie Movies and Bollywood have in common? Cinema of Horror 2.

Three passionate film students engage in spirited debate to create stories to save the big screen, but life imitates art as screen writing and reality merge to become one.

It is a timely diverse story of cinema for those who are inspired to watch, make, learn and be part of the story of film.