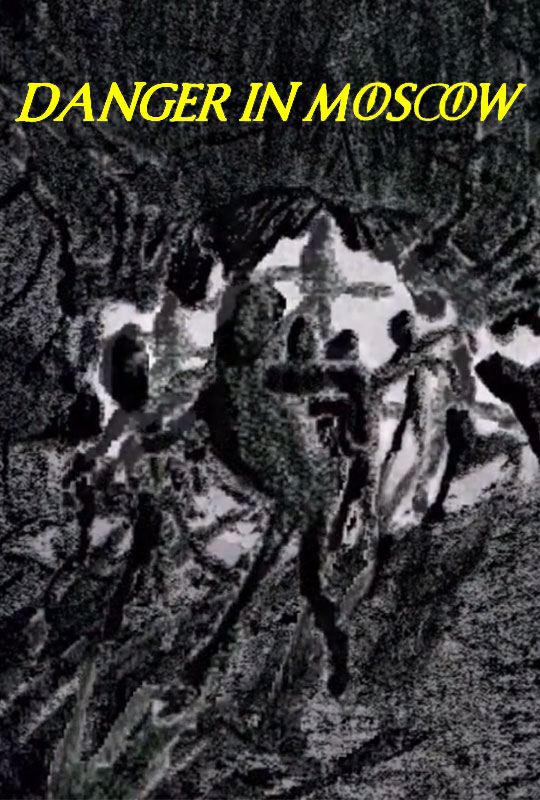 “Danger In Moscow” is a fan-made music video for a dark Michael Jackson sleeper, “Stranger In Moscow.” (“HIStory: Past, Present & Future.” 1995) Based on a chilling interpretation of the tone and lyrics, this music video presents the ’95 ballad as Jackson’s premonition, his warning to the world of a looming danger that would eventually become known as the U.S. prescription opioid crisis.

A long-time patron of the arts, Martin was known to frequent live stage performances with his parents in the early 1980’s, as a toddler.

“I remember watching ‘The Wiz,’ live on stage when I was two or three years old. Even then, I was more interested in the behind-the-scenes mechanics that helped to tell the story than in the actual story itself. I remember the resolve in my heart when I decided for myself that the only way this Wicked Witch could have melted into the ground was if her dress was covering a large hole in the stage floor; and if the hole was rigged to lower her through it, but not the dress.” (Washington, Martin. “Danger In Moscow.” OnTheSceneMagazine.com)