Everything Is Going To Be Fine 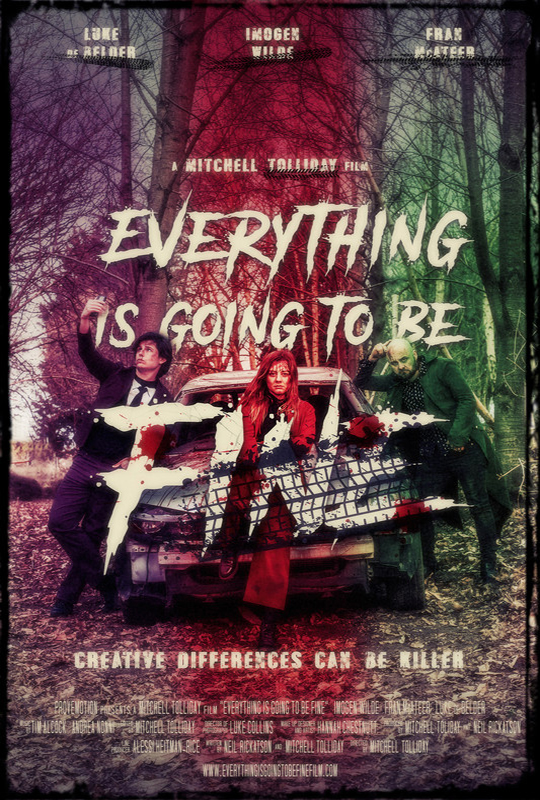 Everything Is Going To Be Fine

A rock band wakes up in the woods to discover they have narrowly survived a car crash. Rather than calling for help their petty rivalries get the better of them and they learn creative differences can be killer.

Mitch is a film editor and director based in London.
In 2018 he edited his first feature The Escort (Directed by Bizhan Tong) for which he was nominated for Best Editing at three film festivals and was released globally in May 2019.

His previous clients include BBC, Channel 4 and Dazed & Confused.