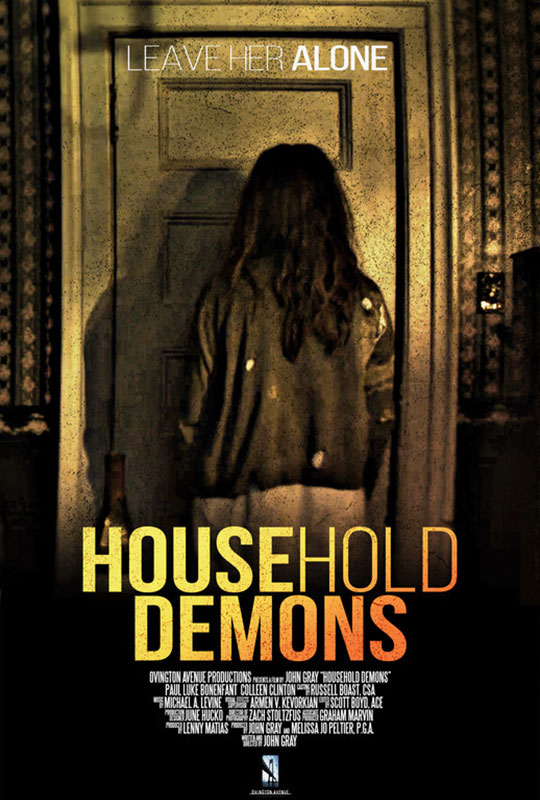 A young boy is forced to deal with the entity that possesses his mother.

John Gray is a New York based writer-director. He created the long running hit CBS series GHOST WHISPERER, as well as writing and directing many award winning and critically acclaimed movies for television, such as MARTIN AND LEWIS, starring Sean Hayes and Jeremy Northam, A PLACE FOR ANNIE with Sissy Spacek, HAVEN with Natasha Richardson and Anne Bancroft, and many others. He has also written and directed several studio and independent features, including the award winning WHITE IRISH DRINKERS, starring Stephen Lang and Karren Allen, which premiered at the Toronto Film Festival.