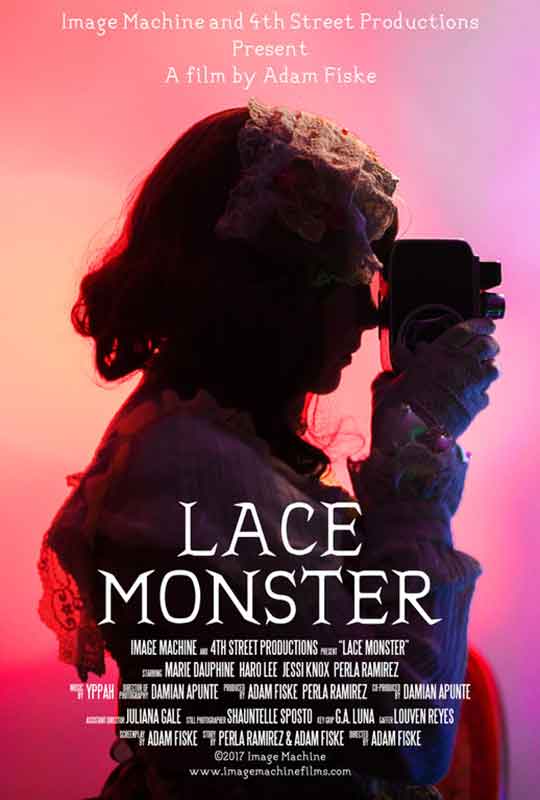 When a young Gothic fashion model arrives for a photo shoot at a seemingly empty studio, she doesn’t realize she is being drawn into an evil plan.

Obsessed with watching movies from a young age, Adam Fiske quickly expanded his interest into the practice of filmmaking as a whole. After studying film theory in college, he soon began writing and directing his own productions. Since then, he has augmented his skill set to include cinematography, editing, color grading, props, and storyboards. Having worked professionally on a variety of projects including narrative film, music videos, and documentaries, he has recently started releasing content through his production company, Image Machine.