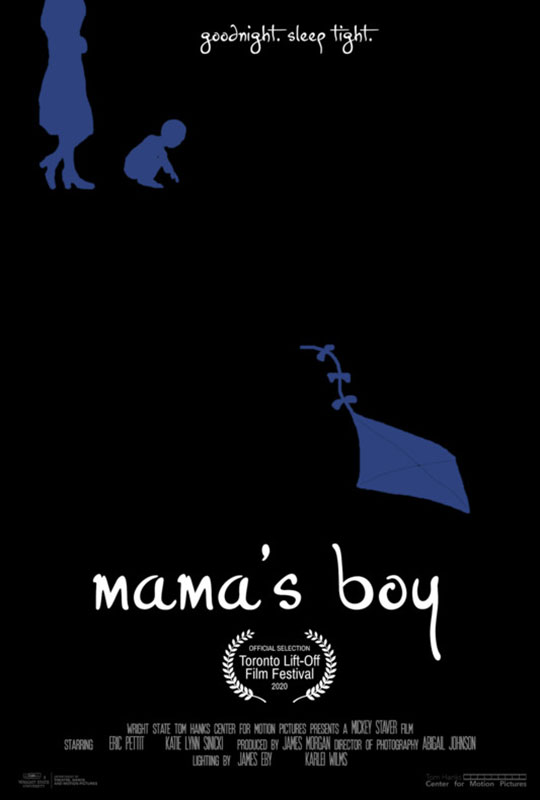 “Mama’s Boy” is a short thriller based around a young boy named Charlie and his unnervingly loving Mother. Charlie’s world starts to become the one of his nightmares as his mother’s grasp on him becomes tighter. Hints of rebellion are quashed out of him with sickening sweetness, and by the end, Charlie finds himself just as helpless as a fly being wrapped up to be eaten in a spider web. The question is, are the mother’s overly protective actions innocuous, or more sinister than they seem?