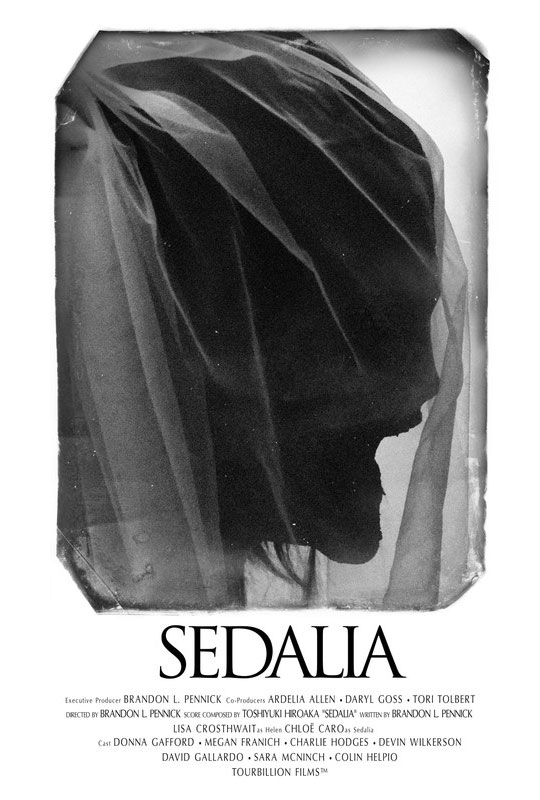 Newly retired costume designer, Helen Rowan moves into a small farmhouse in the Massachusetts countryside; all is quiet until a string of paranormal events prompts Helen to research the home’s history. Connecting the dots between her research and two vivid nightmares, Helen discovers the fifty-three-year-old remains of a previous tenant.

“‘Sedalia’ is a chilling horror film, wonderfully draped in mystery. We follow our central protagonist as she finds peace with her new rural lifestyle, and bestows calm back upon the land. Beautifully shot misty landscapes perfectly add to the eerie mystery, so turn off the lights, turn up the sound and watch this one on a cold, rainy day to truly soak in the atmosphere.”
—Infinity Film Festival (London, UK)

Born and raised in the live music capital of the world, Brandon Pennick got his directorial start, writing and directing music videos for Blaqueline Entertainment & Magazine.

After interning with Emmy-Award-winning production company Alpheus Media, Brandon started Tourbillion Films, and in 2020 wrote and directed the short horror film Sedalia and published the horror anthology, Fragments of Nightmares: Tales of the Supernatural.