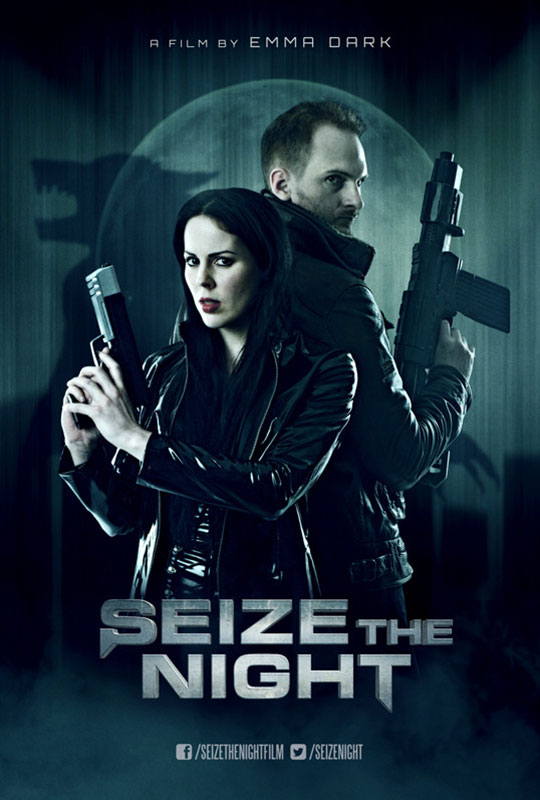 After escaping from a secret government bio-research compound renegade vampire assassin Eva (Emma Dark) is hell bent on revenge. Receiving a tip off from the mysterious Dante (Anthony Ilott, Wrong Turn 6: Last Resort) she meets with arms dealer Joe (Paul Ewen, Cockneys vs Zombies) who informs her that an enemy is hot on her tail. Eva hunts the hunter and encounters a team of werewolves, led by pack alpha Tobias (Carey Thring, From Hell). During their confrontation Eva learns a terrible secret and is forced into a situation of such gravity she may have to join forces with the devil she knows in order to fight the greatest of all evils.