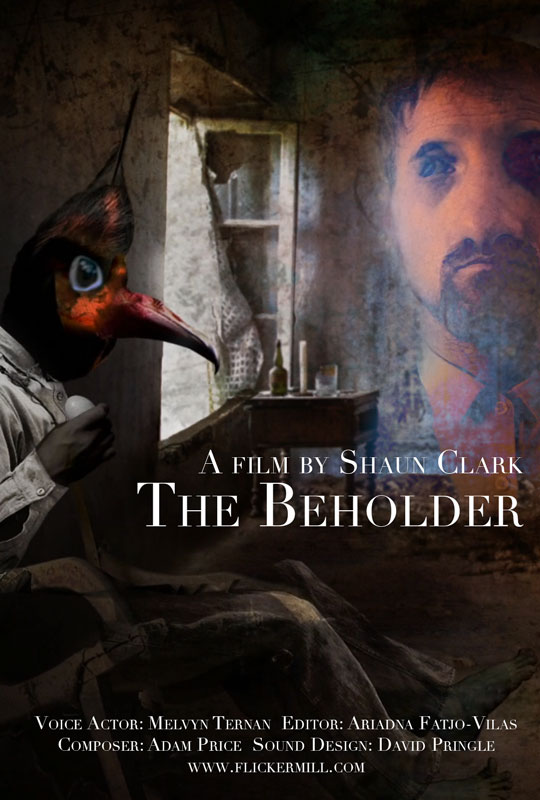 The eye is the window to the soul. That is why it terrifies us

Born in Beverley, United Kingdom. Independent filmmaker Shaun Clark has worked as a director and animator since 2005. His work has been BAFTA nominated and won prizes at Clermont Ferrand Film Festival, London short film festival, Imagine Film Festival and the British Animation Awards. Shaun has held retrospective screenings of his films both in Greece and South Korea and has created films for the BBC, Discovery Times USA and Arts Council England.