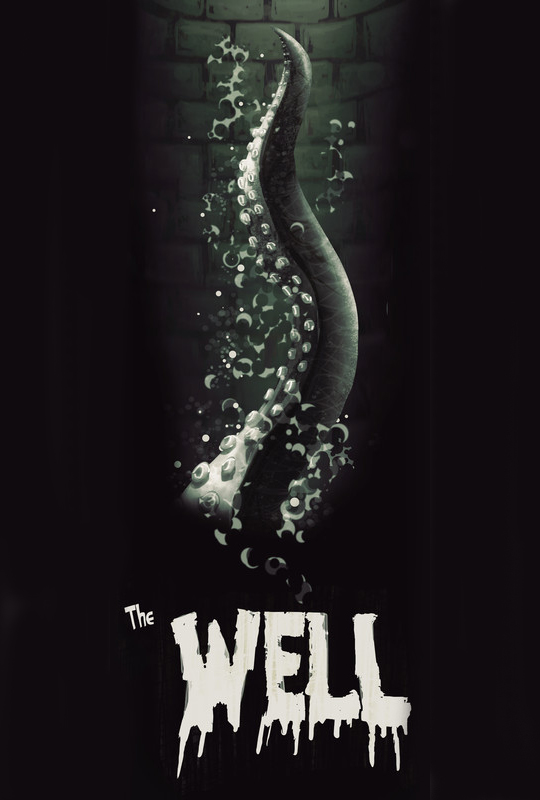 One summer day two kids decide to explore an abandoned well… they should have left it alone.