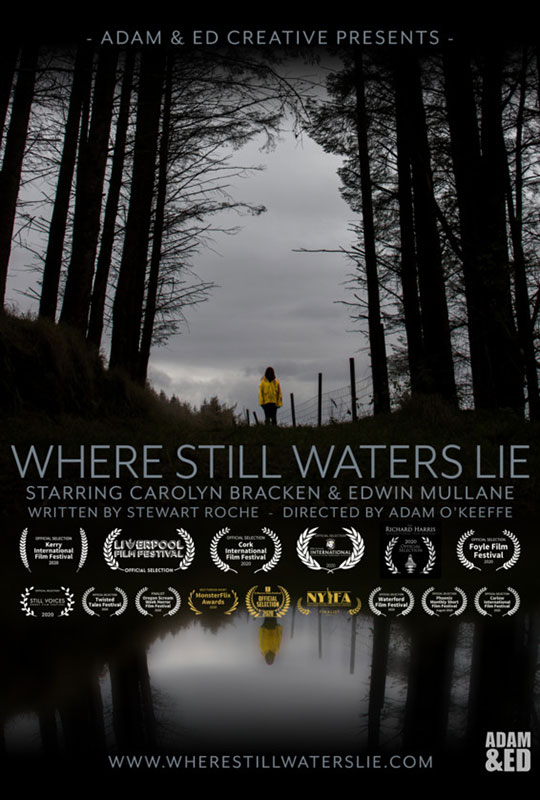 A young couple find themselves drifting apart as the burdens of parenthood weigh on them in different respects.

Within the emotional distance they create, they leave gaps for more than just silence, turning a healing weekend away into a horror of mistrust and fear.

A director, writer and producer based in Dublin who’s work spans across film, commercial, theatre, and literature.

Since founding Adam & Ed Creative and moving into film Adam has directed a series of comedy shorts and a number of commercials for nationwide campaigns.