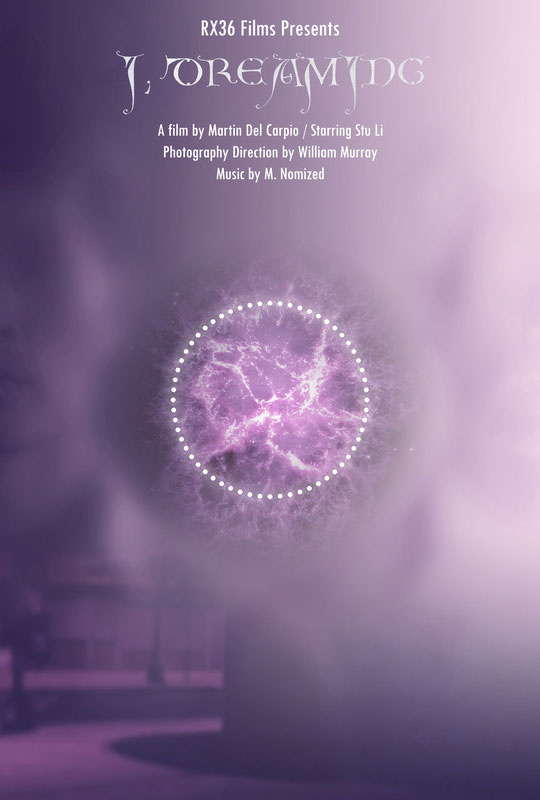 A young man finds himself lost in the empty streets on the other side of sleep. Initially alone, he is soon faced with a hostile entity who appears familiar, despite hiding behind the mask. Will he be able to escape and wake up or will he fall prisoner of an evanescent world?

Born in Venezuela but raised in New York, where he currently lives, Martin Del Carpio is an artist marked by experimentation, the search of new concepts, sounds and melodies, by a fascination with lyrics and the journey that music takes us on.

Following his increasing need to create, he studied music in New York for two years after high school but dropped out after failing to obtain the skills and techniques he craved. He excelled in theater and vocals, aspects that would progressively underlie his creation.

His evolution as an artist is based on what he calls “street knowledge”, a hands-on personal experience characterized by uniqueness and a somewhat dark voice that Martin has dedicated his life to finding. His work shows a personal conflict between outside forces that point him towards mainstream creation and the need to express something intimate, to be honest no matter what the cost and regardless of what comes out. He defines himself as an underground music artist more than a musician, as his work relies more on ideas and inspiration than technique.