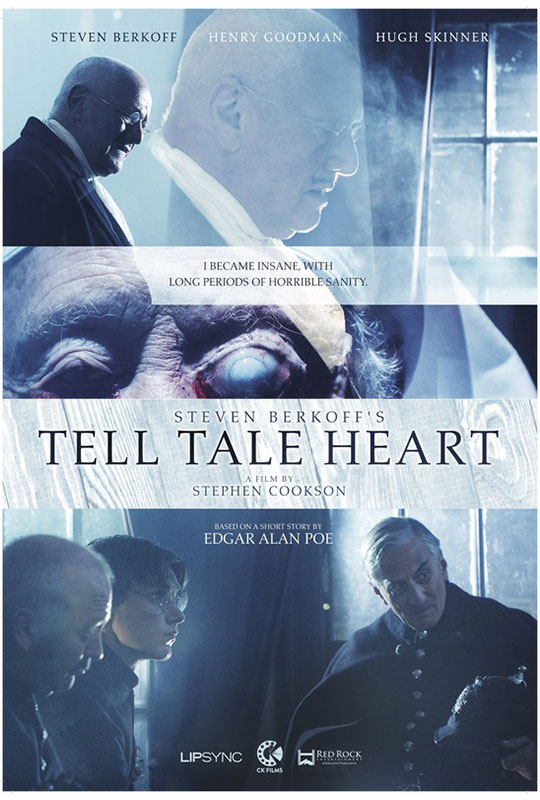 Stephen Cookson is an English filmmaker based in London. Some of his most notable feature films have been My Angel starring Brenda Blethyn, Celia Imrie and Mel Smith which won Best Film and Best Director at the Monaco International Film Festival. He directed the musical Journey To The Moon, the first movie since Alan Parker’s Bugsy Malone to feature an entire cast of children playing adults. Stephen also directed Mumbo Jumbo starring Joss Ackland, Brian Blessed and Richard O’Brien. He has recently finished post-production on Stanley A Man Of Variety which he directed and co-wrote with Timothy Spall. Stanley won Best Narrative Feature at the California Film Awards and is showing at various international film festivals including Manchester, Oxford, Dingle and Nimes. Stephen is currently developing a sequel to a well known David Lean classic written by Robert Bolt and has been shooting a feature length documentary about film actress Sarah Miles.