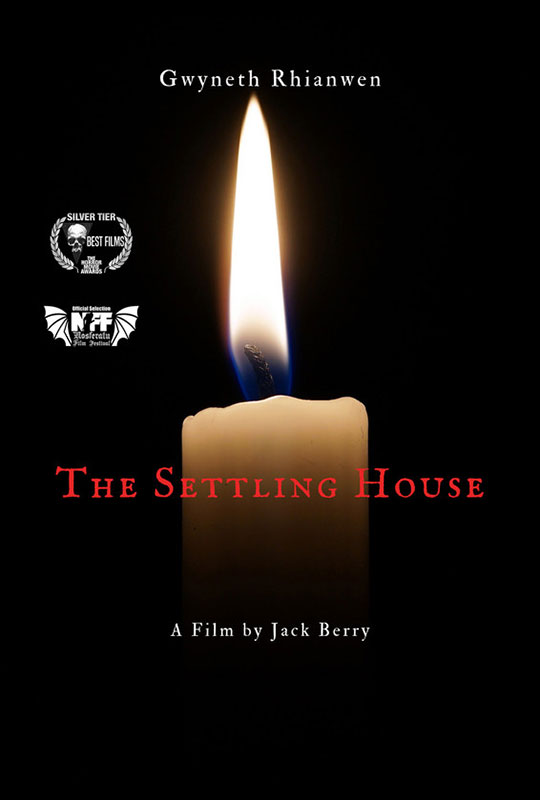 Eliza was used to hearing strange noises in the middle of the night, but something this time was not quite right. A quick look downstairs wouldn’t go amiss, surely?

I’m Jack, A Writer, Photographer & Filmmaker based in Cumbria (North West, UK) with a little bit of experience working in Film & TV.

I studied Film Theory & Criticism at The University of Sunderland which was great, but it also meant that I mostly had to teach myself the technical side of filmmaking.

One day I would like to direct a feature film, and making simple shorts has been a good way to learn more about all the various aspects of film production.

Recently, my simple 15 second horror short ‘The Washing’ was awarded gold tier as part of The 2020 15 Second Horror Challenge, this gave me the confidence I needed to take on bigger & more elaborate projects.