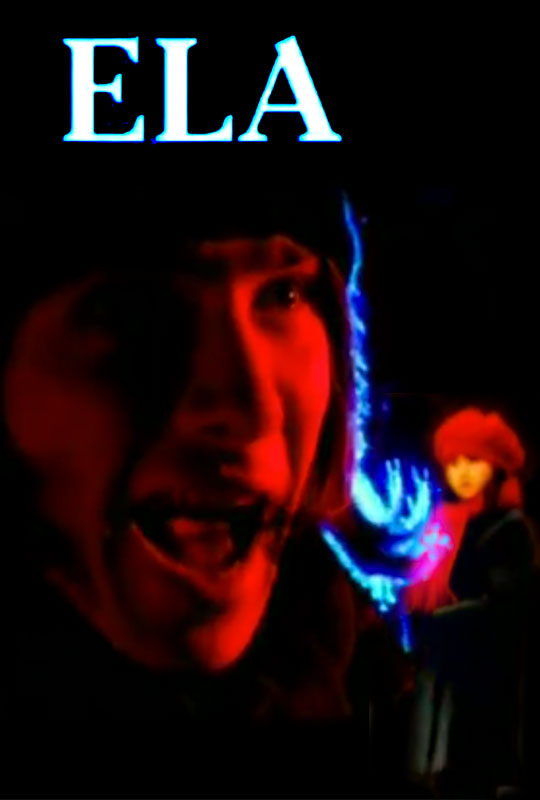 A troubled teenager inadvertently summons the ghost of a little girl killed by the Nazis during World War Two.

Anna Taborska is a British filmmaker and horror writer. She has written and directed two short fiction films (Ela and The Sin), two documentaries (My Uprising and A Fragment of Being) and a one-hour television drama (The Rain Has Stopped), which won two awards at the British Film Festival Los Angeles in 2009.
Anna also worked on twenty other films, with actors such as Rutger Hauer, Scott Wilson, Noah Taylor and Jenny Agutter, and was involved in the making of two major BBC television series: Auschwitz: the Nazis and the Final Solution and World War Two behind Closed Doors – Stalin, the Nazis and the West.
Anna’s short screenplay Little Pig was a finalist in the Shriekfest Film Festival Screenplay Competition, 2009; her feature length screenplay The Bloody Tower (based on her novelette of the same title) was a semi-finalist in the Screencraft Horror Screenplay Contest, 2015; and her feature length screenplay The Camp was a quarter-finalist in the 14th Annual Fade In Awards, 2009.
Anna’s short stories have appeared in a number of ‘Year’s Best’ anthologies, and her debut short story collection, For Those who Dream Monsters, published by Mortbury Press in 2013, won the Dracula Society’s Children of the Night Award and was nominated for a British Fantasy Award. A new collection of novelettes and short stories (working title: Bloody Britain) is planned for release soon.