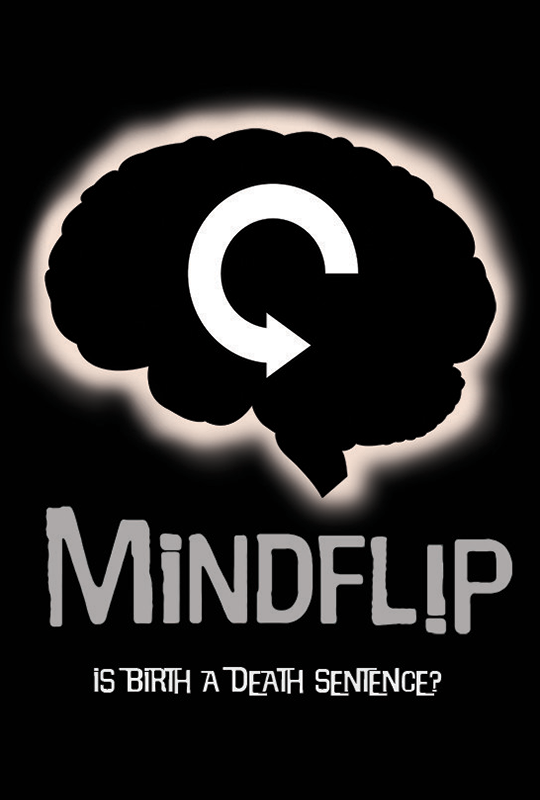 The Mindflip Prequel explores character backstories and the world of Mindflip, a feature length science fiction/horror film. The Prequel introduces Dr. Laurence Fine’s cut and paste brute force cybernetics . With his research on hold, Dr Fine feels scorned by the scientific community. To vindicate his theories, he attempts to transfer the mind of a dog to a cat. The consequences of his experiment set the scene for the feature film.

Ken Rowe is an award-winning independent filmmaker, screenwriter, photographer and educator. His work has been screened internationally and telecast on PBS, TLC and CINEMAX. Festival screenings include the Ann Arbor Film Festival, the European Media Art Festival, and the National Video Festival at American Film Institute.