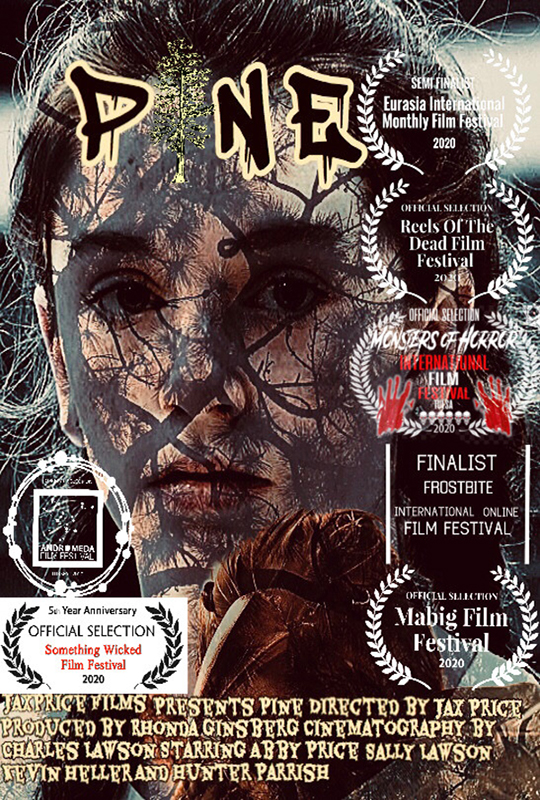 A troubled teen struggles to find solace in basketball and birdwatching after her father’s death. When her abusive stepmother hatches a violent plan, Alice must figure out if a mysterious amulet that has been passed down for generations can help her escape to a better life.

Jax Price is an award-winning filmmaker from Boca Raton, Florida. In 2014 he co-starred in the movie The Town Inside with veteran actor Gregory Alan Williams and caught the “director’s bug” while working on the project. In 2015 he began directing and producing short films, focusing on horror and science fiction. Currently he is pursuing his passion at Lynn University where he is majoring in film and cinematography. In 2017, his short film CAUTION: SPIKES was selected by nine film festivals on three continents, in three different countries and became a Bronze Award Winner at the Spotlight Horror Film Awards in Atlanta, Georgia.

In 2018, his short film Grave Endangerment became an Award Winner for the Global Shorts IMDB Based International Competition in Los Angeles and was also selected by ten other film festivals.

In 2019, his short film Eli’s Cure 2075 recieved two awards for Best Sci-Fi Film and one award for Best Student Film. It went to seven international destinations and won 15 awards.