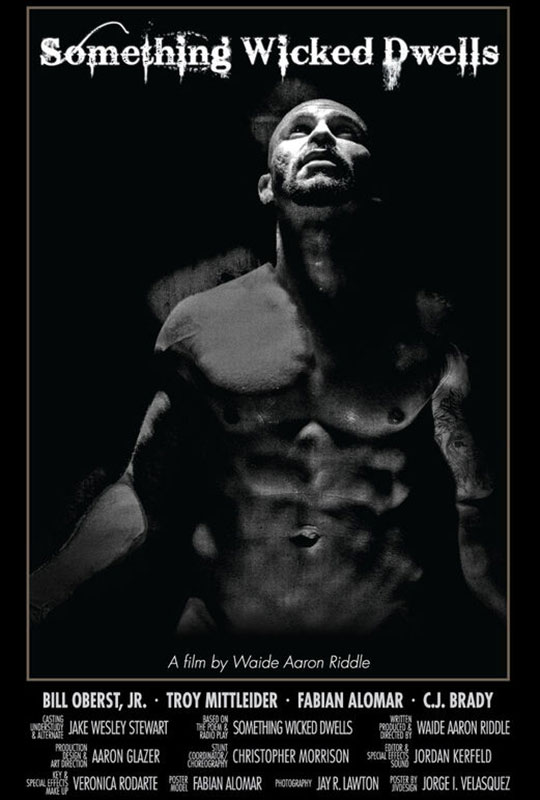 This silent film adaptation, based on the critically acclaimed poem, follows four men chained together in the gallows of Hell. Each face their demise one-by-one at the hands of the Beast. *** This film is proudly SAG/AFTRA. Newly Revised & Re-edited.***

Waide is an award-winning poet, author & screenwriter. Many of his poems, stories, and films are archived at UCLA Library of Special Collections, ONE Institute USC LGBT Library, the Simon Weisenthal Center/Museum of Tolerance, Poets House/NYC & the Bodleian Library at Oxford University.