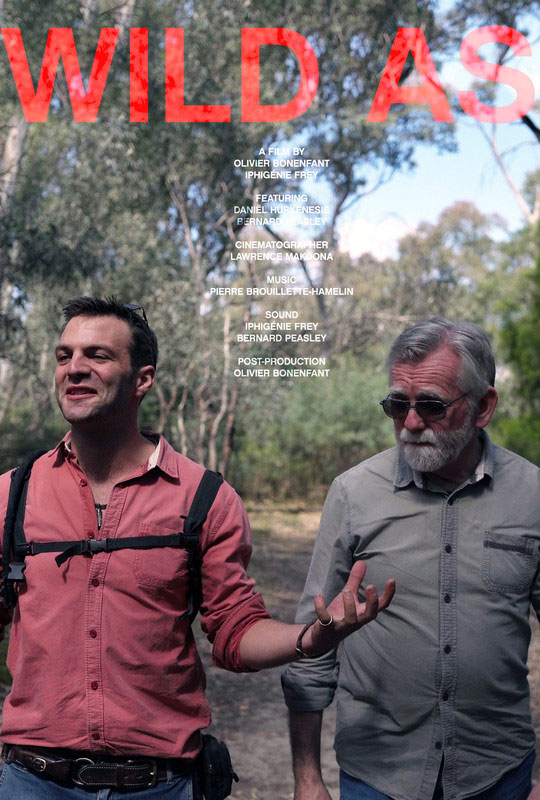 An Aussie is walking in the bush with an enthusiastic tourist. The tourist is thrilled but also scared of the prospect of seeing dangerous Aussie animals in the wild of Victoria. The Aussie on the other hand doesn’t think anything is dangerous. We’ll see who’s right.

Olivier Bonenfant has been an Indie Filmmaker, Director for TV, VFX artist on feature films & AAA video games and a Mograph Artist for TV and advertising since 2004. Originally from Quebec, Olivier had the chance to shoot short films in Canada, the USA, France, Belgium, Russia, Sweden and Madagascar as part of the Kino Movement and has now been living in Australia for the last 5 years, growing with the open film group Filmonik Melbourne.