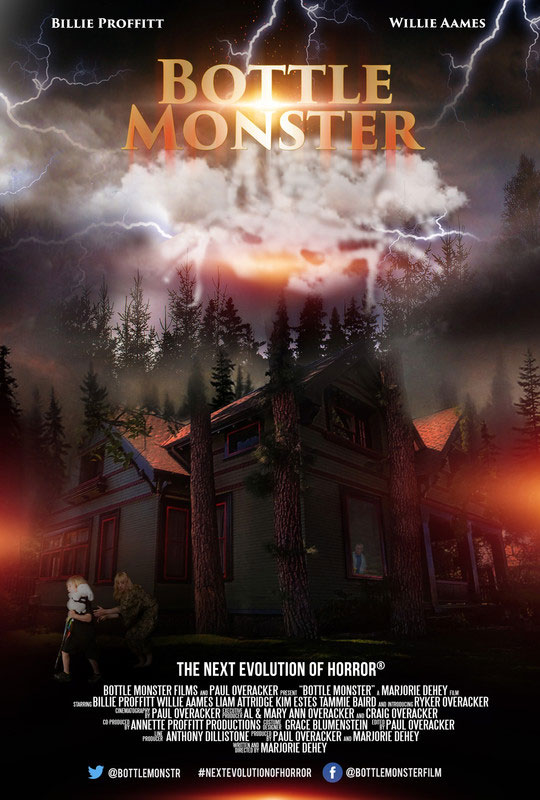 An alcoholic mother, Allison Key, is desperate to run away from her life. With her young son, Theo, Allison flees from everything she knows, to try to start over. However, she cannot escape the demons within her. Upon renting a what seems to be a perfect house to restart her life, Allison and Theo soon realize that their landlord is hiding a terrifying secret. The newly sober Allison’s fragile state-of-mind begins to unravel, and she turns to the only source of comfort she knows – alcohol. Her son is in increasing jeopardy as she crumbles, as he alone uncovers the truth about the house… the secret that has been hiding in their house.

Often cited for her insight into international productions – from independent films to tent-poles – she has created, sold content, and negotiated deals for top TV and film projects including: Rogue (DIRECTV), the James Bond Franchise, and numerous other top TV shows and films.

A voting member of the Academy of Television Arts & Sciences (producers of the EMMYs ©) and the Producers Guild of America, Marjorie is currently in pre-production on her eagerly awaited 2nd horror film which she will again direct from her own script. She has written numerous horror screenplays and several television pilots, and is collaborating on a series of thriller/fantasy stories aimed at the Young Adult readership.